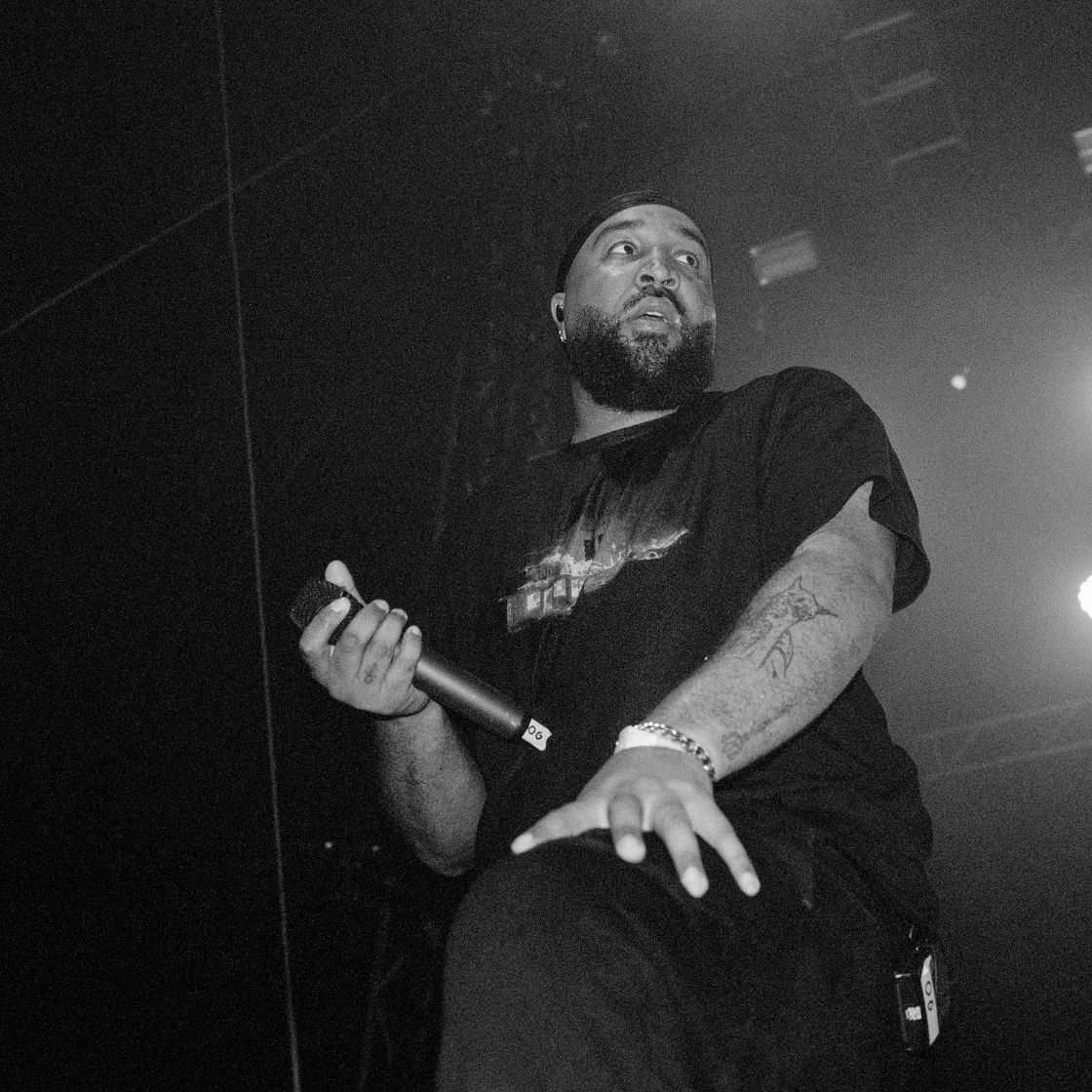 OG Keemo skilfully combines clever street lyrics with sophisticated samples, deep beats and idiosyncratic melodies. The Mannheim native creates an unconventional, dark and unpolished sound with a high recognition value somewhere between rap, trap, jazz and funk. His extraordinary music and the semi-fictional characters of his songs make him the perfect candidate for a very special event that c/o pop has brought to life together with the Schauspiel Köln: to mark the 20th anniversary that c/o pop is celebrating from 26 April until April 30, 2023, the two Cologne institutions bring OG Keemo to the stage of the Schauspielhaus.

Get your Tickets now (→)